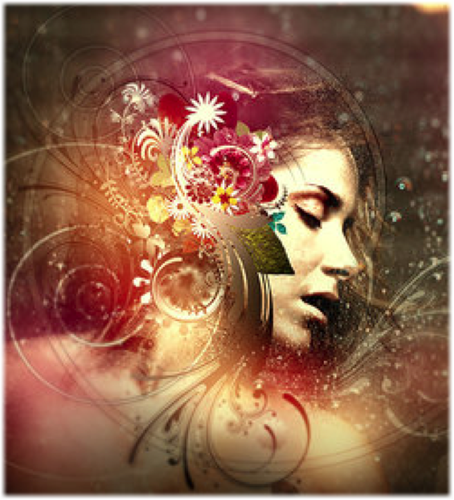 What are "emotions," and how are they represented in the brain? What parts of the brain are affected in emotional disorders such as depression, anxiety or PTSD? Do all animals have emotions? If not, when and how did emotions evolve?

The answer to these important questions is that we do not yet know. The study of the brain science of emotion is at an early stage, yet emotional and psychiatric disorders continue to take an enormous toll on human society. Current treatments for emotional disorders, such as Prozac and related drugs, act very non-specifically on the brain and cause many undesirable side effects. They also can take many weeks to work, and in some patients never have any effect at all, or make symptoms worse. Unfortunately, there have not been any fundamentally new treatments for psychiatric disorders in the last 50 years (with the exception of ketamine which is approved for only limited use). In order to develop more powerful and specific therapies for such disorders, we need to first define the functional neural circuitry that underlies specific emotion states, so that we can understand how it can be adversely affected. Such studies are most readily carried out in model organisms like the vinegar fly, Drosophila melanogaster, and the laboratory mouse.  The Anderson laboratory uses both organisms in an effort to discover evolutionarily conserved mechanisms.

Brain-scanning studies in humans have provided powerful and impressive images of "hot spots" of activity that occur during emotional responses. But which of these hot spots represents the actual cause of an emotional response, and which of them represents a reaction to the response? We cannot tell. In order to distinguish cause from effect, it is necessary to experimentally alter the activity of brain circuits in a highly specific, temporally controlled manner, and determine the consequences of such manipulations for specific emotional behaviors.

The laboratory mouse combines powerful genetics with a brain structure that is fundamentally similar to that of humans. We are using this system to study the neural circuits of emotional behaviors related to fear and aggression. However mouse research is slow, costly, and technically challenging. Moreover the complexity of the vertebrate brain, with its 1011 neurons and 1014 synapses, is daunting. Invertebrate model organisms, like the vinegar fly Drosophila melanogaster, whose central brain contains less than 50,000 neurons, are faster, cheaper, and can be used for powerful genetic screens that are difficult to perform in the mouse. Drosophila also contains many of the same brain chemicals found in humans and other vertebrates, including dopamine, serotonin and acetylcholine, and uses fundamentally similar synaptic mechanisms. But can one study "emotional" behavior in a fly, and if so what can we learn from it that is relevant to emotional behavior in humans? Research in this lab is aimed at addressing this fascinating question as well.